So, you're thinking about moving around Florida or to the Florida area and you're looking for the best place for your kiddos. That's right for the best school districts to put them in. Well, in this video, here in Northwest Florida, we're going to go through the top 25 in all the state of Florida, but we're going to narrow those ones that are in Northwest Florida, in which counties and districts that you should consider putting your kids in, so stick around.

Alright. Well, let's talk about Northwest Florida and let's talk about the best school districts. Now at the time of this video, we're looking towards the end of 2021. So, the data that we have collected were from 2020 to 2021. Now, we have also surveyed all the people that we've moved in certain areas as well, but like, hey, how are the schools? How are the kids? You know, things that good realtors do. Shameless plug. And, they have given us some pretty good feedback as well as, were first specific cities and school districts and things that they were in. So, we get a lot of this data, it's not what we're making up. The main source that we've got a lot of this from is niche or niche.com. However, you want to pronounce it. And, it basically has a data compiler that ranked the best Florida school districts between these years of 2020 and 2021.

Now, each Florida School District received a letter in the following categories. So, this is what we got. We got Academics, obviously. Diversity, the Teachers, the College Prep. You got clubs and activities, health and safety, the administration, the sports that they have there, food and resources and facilities. Okay? And, they arrive at these rankings because niche and the data in the US Department of Education, they took all of that with test scores, college data and ranking collections. This is what we got. Alright. So, we're not just pulling it out of the air. This is what we got. So, they ranked it 1 through 25 through the entire state of Florida. So, I took all the counties, we took all the counties from Northwest Florida to tell you which ones are ranking the best in that top twenty five.

So, we did get one in the top three. Can you believe that? That's right. Number three is Okaloosa County. Now, Okaloosa County had a grade of an A-. A- is ranked all the way up to A+ down to, well, D, I guess. And that's across the country. So, that's what we're looking at. But these rankings are based here for Florida. But they got number three, which is pretty astounding. But it is an A-. So, some of the cities that are best known for the really good schools, the first and foremost is Niceville. Anybody that's coming to the desk in Fort Walton Beach area and looking for the best schools for their kids are always trying to get their kids in the Niceville school district that also encompasses Valparaiso that does shift their kids off to Niceville. High school is one of the best in the area. After that, we do have Destin, Fort Walton Beach, all of them been ranked pretty well.

Okay. Moving on, the next one that we finally ranked in was number ten. So, we got two in the top ten. That's Santa Rosa county. Don't get that confused with Santa Rosa as the city. Santa Rosa County actually encompasses areas like Navarre, Gulf Breeze, and Milton. Now their grade also was in A-. Now, if you take a look at some of the ones that I had just mentioned in certain areas, you may see some mixed reviews. Now, I do suggest that you go on to best places in niche.com and read the reviews for each of the school, but take that with a good grain of salt. We've got a lot of positive feedback especially from the Navarre middle school and high school as well as Gulf Breeze. Personally, I've heard some really good things about both of those schools in Santa Rosa County.

Now moving on, we next rank was number twenty, and that's Calhoun County. Calhoun County is actually northeast of Panama city, and that contains certain cities like Clarksville and Blountstown. That grade was an A-. You may have driven through it when you're going on one of the routes through Florida. I personally never stopped there, but we did get some data saying that those are pretty good schools if that's a place that you want to go.

Alright. Moving on down, the last one that we got in our top twenty five was Walton County. Now, Walton County encompasses places like Seaside, Miramar Beach, DeFuniak Springs. If you look at that word, you're like, what Defunk. No. It's Defuniak Springs, Rosemary Beach, and this entire area overall was graded as an A-. Now, one of the big schools that were out there that people really like was Seaside and the different areas around that where people that, you know, put their kids in their role. Now, some of these schools as well you can look into because they also have open enrollment in certain areas. So, see if you do live in one area, you may be able to enroll them there, but the bus isn't going to come and pick them up, you're going have to drop them off.

So, that's all that we do have for the best school districts in Northwest Florida. Of course, if you have any questions about this, you can definitely check out the website there at niche.com, best places. All these ones that you can look up for our area that data is constantly changing. But here at the end of 2021, this is what we got for you. But if you're interested in more information about any of these other cities, we probably have a video here. So, for two hundred on this channel at the time of this video. So, go ahead and click below, see if there's something here that you like. And of course, if you have any questions about anything that I mentioned here, please call/text us at 850.320.7757 or email us at Admin@WhittemoreGroupRE.com 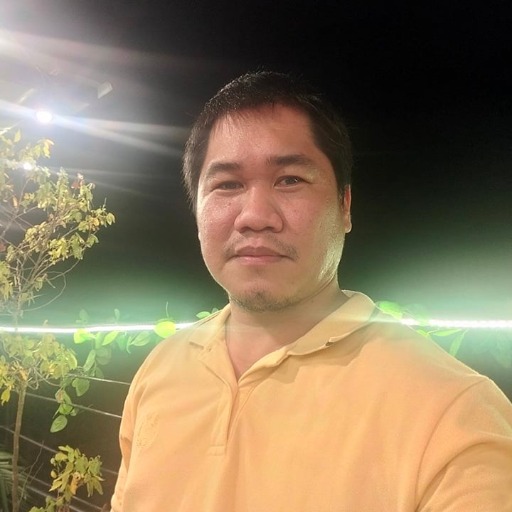 Best School District in Northwest FloridaSo, you're thinking about moving around Florida or to the Florida area and you're looking for the best place for your kiddos. That's right for the best

Living in Destin Full Vlog TourWhat up! So, we're out here in Destin today, and we're going to go out and check out a little bit about, kind of what this whole place has to offer. A little bit of

Best Places to Retire in FLORIDA 2021 --  NW FLORIDASo, you're getting to that point to where you're considering, hey, I need to go somewhere to retire. And a lot of people talk about, hey, let

By registering, you agree to our terms of use and that real estate professionals from Whittemore Group and lenders may call/text you about your inquiry, which may involve use of automated means and prerecorded/artificial voices. Message frequency varies. Text HELP for help or STOP to cancel. You don't need to consent as a condition of buying any property, goods or services. Messages/data rates may apply. Additional information about data use is in our privacy policy.